What (Most Likely) Won’t Show Up on Your Background Check

It’s perfectly common to experience a bit of anxiety when awaiting the results of a background check. Even when no known offenses have been committed, fear of the unknown often creeps in. While this is understandable, it isn’t often necessary. The truth is, if there is a weighty offense with your name on it, you’re going to know about it. Moreover, you may be surprised to find that things that you’re aware of, may not show up.

Here’s a list of things that most likely won’t be present on your criminal background check:

In most instances, minor offenses such as traffic violations, jaywalking, or littering will be omitted from one’s criminal background report. Such infractions are usually only punishable by a small fine and aren’t necessarily considered crimes. There are times, however, when related offenses become misdemeanors due to severity.

As an example, a normal speeding ticket will be logged as an infraction, but if the speed recorded is dangerously high, the offense could cross the line into reckless driving— a misdemeanor in most states.

Additionally, there is some discrepancy between how a given offense is treated from state to state. For example, some states recognize possession of drug paraphernalia as an infraction, while some recognize it as a misdemeanor. Regardless, drug-related charges aren’t usually a good look when applying for a job. That said, drug-related infractions will most likely not be reported due to their classification.

Expungement basically means to be erased or removed completely— stricken from the record so to speak. Depending on a number of factors, a charge can become eligible for expungement. When eligible, the individual who owns the record can send a formal expungement request to the court and, upon approval from a judge, it will be removed.

Similarly, due to certain circumstances, a record can be sealed, meaning it can’t be publicly accessed. Unlike expunged records, however, sealed records can be re-opened by court order; they aren’t erased.

But, as long as a record is sealed or expunged, it won’t be showing up on your standard background check report.

When it comes to juvenile records, they usually won’t show up on a criminal background check. Many states have protocols that automatically seal juvenile records when the individual turns 18. There are some exceptions, however.

For example, in Texas, juvenile criminal records can be reported on an individual under 21 who is being screened for employment.

Although, in most cases,  juvenile charges won’t appear. This doesn’t mean they don’t exist, they just simply can’t be reported.

The consumer reporting industry is, in large part, regulated by a piece of federal legislation known as the Fair Credit Reporting Act (FCRA) which was enacted in 1970. The FCRA prohibits background screening firms from reporting any arrest record or adverse non-conviction information older than seven years.

In short, if there is a charge older than 7 years that didn’t result in a conviction, then it shouldn’t be showing up on a background screening report.

Knowing what will and won’t show up on your background screening report can go a long way in lending peace of mind. If you have additional questions or concerns, feel free to pay us a visit online. 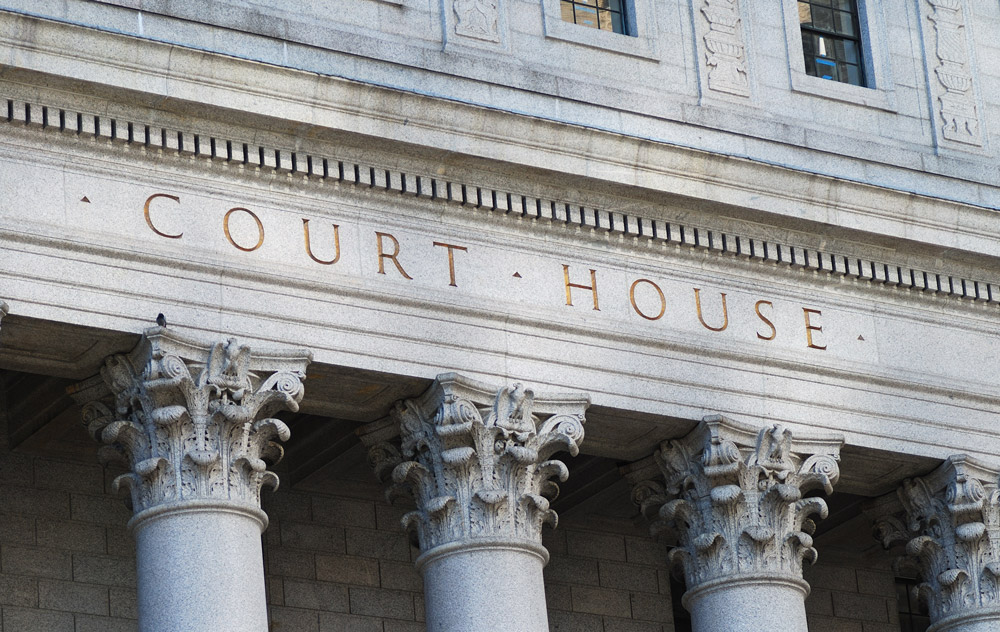 Sometimes, legal jargon seems to be unduly confusing and unclear. Many people don’t understand the basics, even when they directly apply to them. When it comes to criminal records, there are two general parts— the arrest record and the disposition. The arrest record is a formal attestation that a person has been charged with a