What Is a Sealed Order of the Court?

In a given proceeding, a Sealing Order is a legal court order restricting the access and disclosure of any filed documents or records— otherwise known as a confidentiality or secrecy order.

Generally speaking, the public has a constitutional right to view court proceedings, with full access and permission to make copies of open court documentation. However, not all files and documents are made available to the public at large. Some files may be Sealed from the start due to the type and context of the proceedings.

Some examples of files that might be concealed from public view:

What Does It Mean If a Case Is Under Seal?

Courts may reserve the right to Seal a file from public consumption and transcription in the event of an extraordinary circumstance. The court must weigh the constitutional right to public access against any potential prejudice the case subject may incur in the media or whatever might inhibit their right to a fair trial.

If cases involve sensitive matters, the court may rule any documents to be filed under Seal. For example, in civil cases against minors (property damage, automobile infractions, etc.), the court may deem the details of the case of a sensitive nature and therefore order all documents Sealed to the public.

On the subject of domestic violence, criminal prosecution, or protection cases— many courts will automatically order the court files to be restricted to the public, as sensitive information regarding the parties involved would need to be redacted to protect the innocent and the 4th Amendment Rights of the case subject.

What Does It Mean If a Document Is Sealed?

Not many court cases require an official court Seal, as the Freedom of Information Act does grant public access to most cases in the U.S. Although, as we’ve learned, some cases do require an order of confidentiality to preserve the integrity and constitutionality of the proceedings. If the documents about a case are ordered to be filed ‘Under Seal,’ then extenuating circumstances that could inhibit the case\’s outcome or the information contained within is of a sensitive and potentially harmful nature to the case subject.

If the court documents are ordered to be ‘Sealed,’ any documents must be delivered in a closed manilla envelope with instructions written on the outside stating that the contents contained within are to be ‘filed under seal.’

If a journalist or interested civilian wants to view a document that is ‘Sealed’ by the court, they must file a motion that asks the judge to ‘unseal’ said documentation. Only then may these documents be viewed by anyone unrelated to the case. Having documents ‘unsealed’ seems a daunting process when some of these files may or may not bear any pertinent information regarding an article or public record. Still, from a Constitutional perspective— that is the whole point.

While the public does have the right to court documentation and proceedings, privacy and privilege are ultimately a matter for the courts to decide. 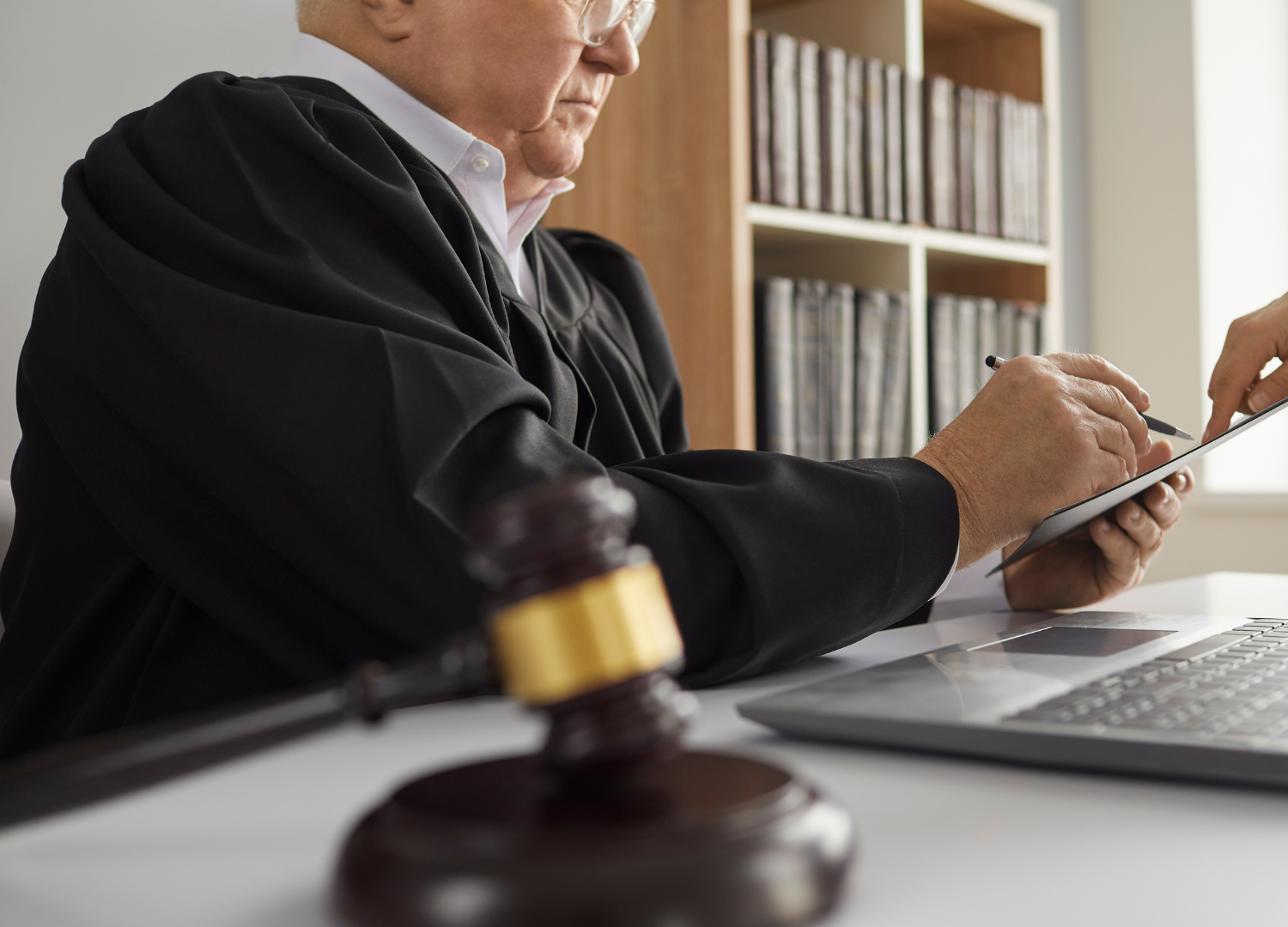 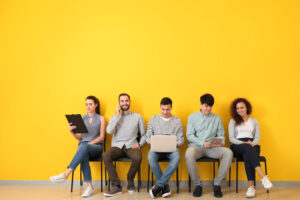